The property is located in the dominant and widely visible corner of the popular Hamburg district of Barmbek at Fuhlsbüttlerstraße 101, Drosselstraße and Pestalozzistraße.

For Hamburg's retail trade, the city districts are of great importance against the background of the polycentric structure. The shortcoming of the city center - the smaller retail space equipment compared to other metropolises - proves to be the strength of the district locations and enables retailers here to offer high-quality retail that goes far beyond the usual local supply.

Hamburg Barmbek is one of the examples of the development of such a retail location, which has an assortment relevant to the center and which is also attractive to customers from other parts of the city.

In the immediate vicinity there is a public transport hub on the southern side of the building complex. The centering of a subway, suburban train station and a large bus station leads to a very high number of commuters. In addition, the project is located in the immediate vicinity of the traffic arteries connecting the northern urban areas with the inner city.

The district of Barmbek is currently in an urban development and architectural restructuring phase, which will result in a significant improvement in infrastructure and economic nature. The renovation of the Barmbeck train station opposite has already been completed, from which the new commercial building complex will benefit enormously.

The entire area will become more spacious, clearer and more modern in the course of the urban development measures.

Around the same time as the new commercial building complex is being built, a new office building is being built on the western side, which, with a gross floor area of ​​around 26,000 m², will bring about a further significant revitalization of the district. On the side of the office building there is also the driveway to a large neighborhood garage, which contains approx. 400 parking spaces for cars and approx. 300 bicycle parking spaces. The neighborhood garage connects the neighboring office building with the commercial building complex via a shared garage. In the 1st basement there are generous transitions between the parking lots and the shops. 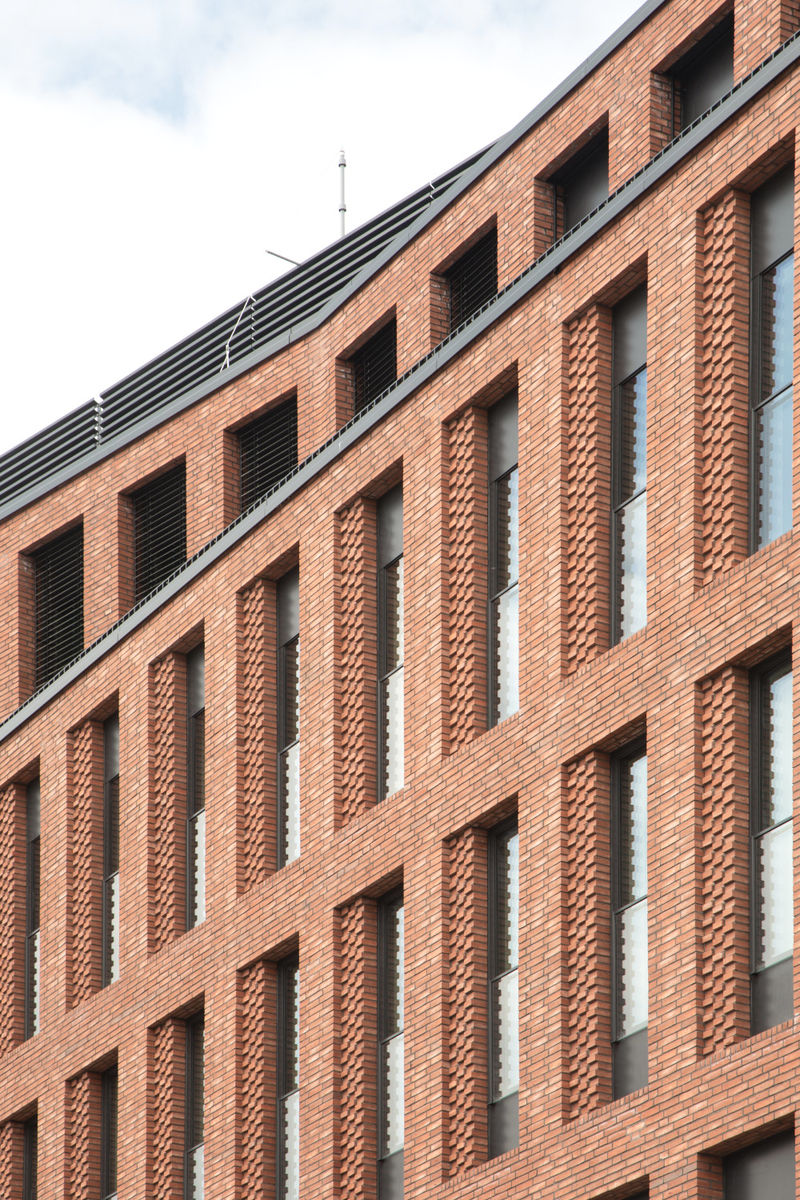 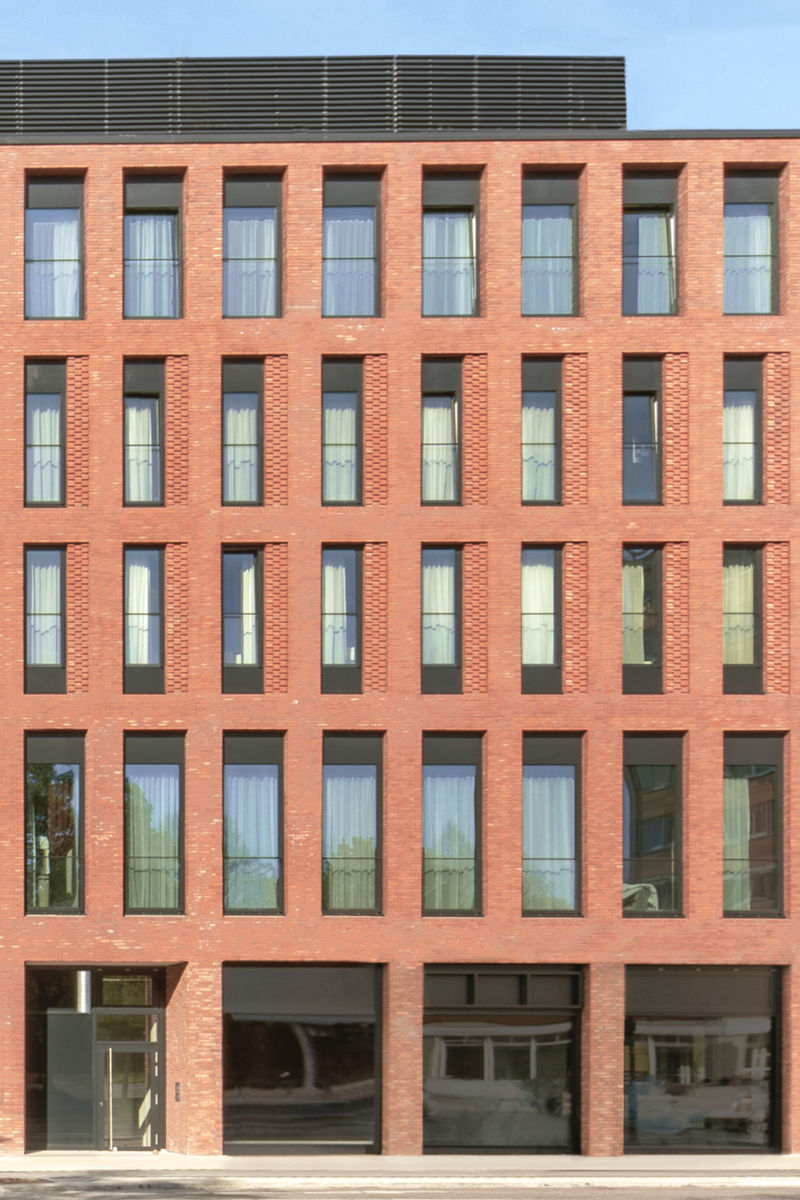